The end of the year is coming, which means 2023 is almost here and with it includes an entirely new batch of amazing content from our favorite streaming service: Disney+! In preparation for the many releases to come to the magical streaming service next year Disney+ just dropped a new trailer giving us an epic first look of what’s to come!

Some of the show’s previewed in the new sizzle reel include footage from Loki Season 2, Ahsoka, The Mandalorian Season 3, Secret Invasion, Peter Pan and Wendy, American Born Chinese, and more. There’s also footage from the latest Marvel Studios movie, Black Panther: Wakanda Forever, which will make its streaming debut on Disney+ in 2023.

Watch the epic trailer below:

We’d like to mention this trailer only represents a small portion of all the Marvel and Star Wars shows headed to Disney+ in 2023. Star Wars: The Bad Batch Season 2 will debut in January, and Andor Season 2 is coming later in the year. What if…? Season 2, Echo, X-Men ’97, Agatha: Coven of Chaos, and Ironheart are all expected to debut on Disney+ from Marvel Studios in 2023 as well.

We don’t have release dates just yet for all of these amazing shows. However, continue following along with The Main Street Mouse as we look out for all these releases!

Of all of these upcoming shows we have to say we’re pretty excited for the release of Loki season 2. The series will feature Tom Hiddleston reprising his role as Loki. Additionally, it will include the stars Gugu Mbatha-Raw, Eugene Cordero, Tara Strong, Owen Wilson, and Sophia Di Martino–all of which were also featured in the first season.

Upon its premiere, Loki season 2 will consist of six episodes and will be part of Phase Five of the Marvel Cinematic Universe.

What are your thoughts on all of these epic shows coming to Disney+ in 2023? Let us know in the comments! Which are you most excited to see? 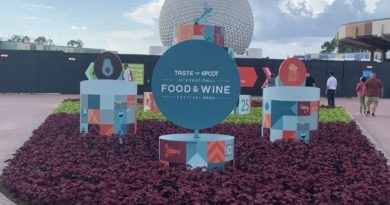 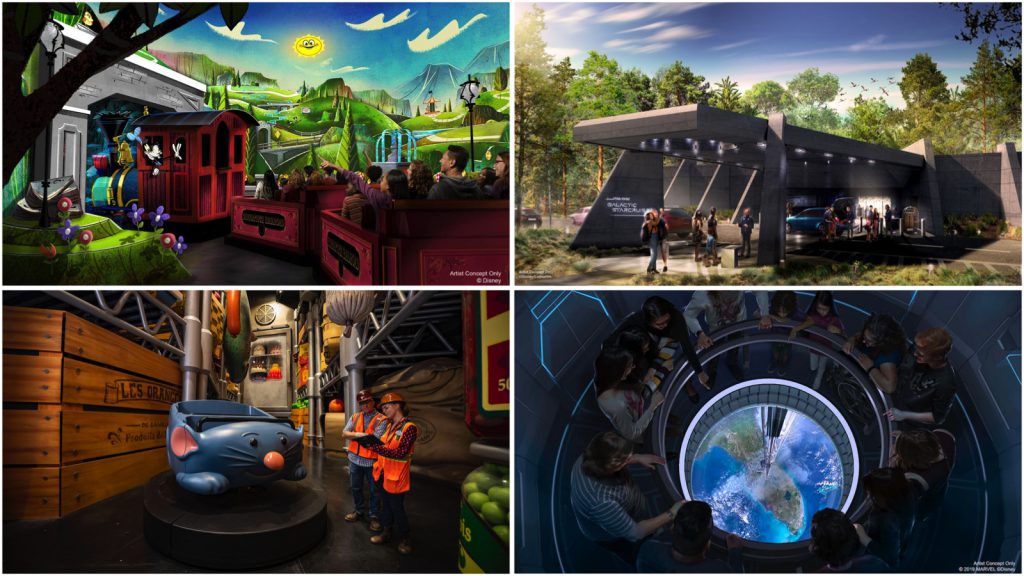 Reduce, Reuse, Recycle: How Cast Members Are Making a Difference Across Disney Parks, Experiences and Products