The British rock-and-roll star will be bringing his tour to Orlando’s House of Blues. The show is at 8 p.m.

Tickets go on sale to the general public on Friday at 10 a.m., with a presale Thursday at 10 a.m

Last year he released a four-song album called “The Cage,” which has been well-received by music critics.

This looks like it’s going to be a fun show! 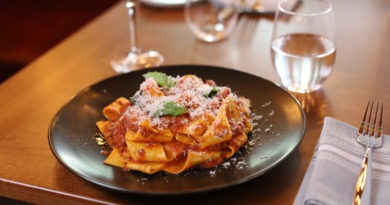 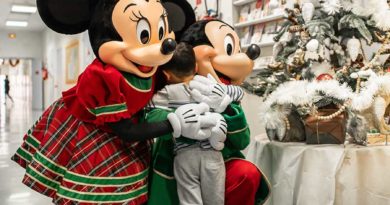